In Memory of Richard Page

Friends, friends and work colleagues of Richard Page organised a Football Match in his memory held at Hailsham FC

The teams – White line Wanderers made up of work colleagues and the class of 2012.

An amazing £2739 was raised.  The cheque was presented by Mandy Sackett  and Tony Fuller from The Whiteline Group with Chelsea Page, Richard’s daughter and his Mum Ruth.

Thank you so much to you all xx 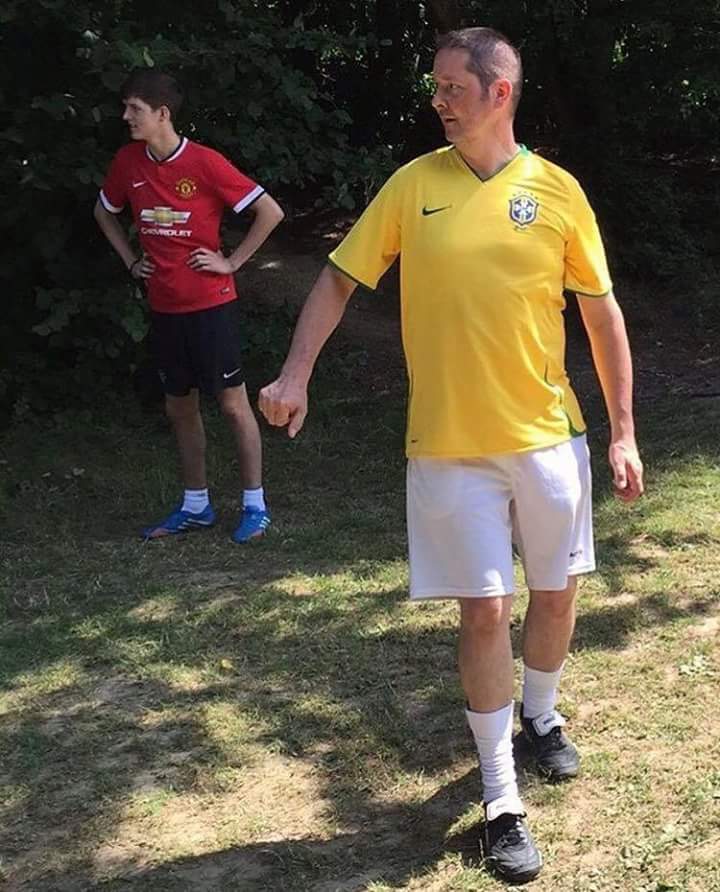