Losing anyone to unexpectedly to suicide is a painful thought, made even more unbearable when they are one your closest friends.

This is what Bexhill based Hannah Richards went through when her younger brother took his own life on his birthday.

It’s been a year since this happened but Hannah’s been pushing past her grief to raise awareness on male suicide.

She has already raised thousands of pounds for charity.

Pride of Britain winner for east of ITV Meridian revealed

The finalist chosen to represent the eastern part of the ITV Meridian region at this year’s Daily Mirror Pride of Britain awards is Hannah Richards from Bexhill, who becomes a Pride of Britain Fundraiser of the Year.

The winner was chosen by a panel including the actors and fundraisers, Sarah Parish and James Murray; the MasterChef Winner, Shelina Permalloo; and Kim White OBE from Kent Police. 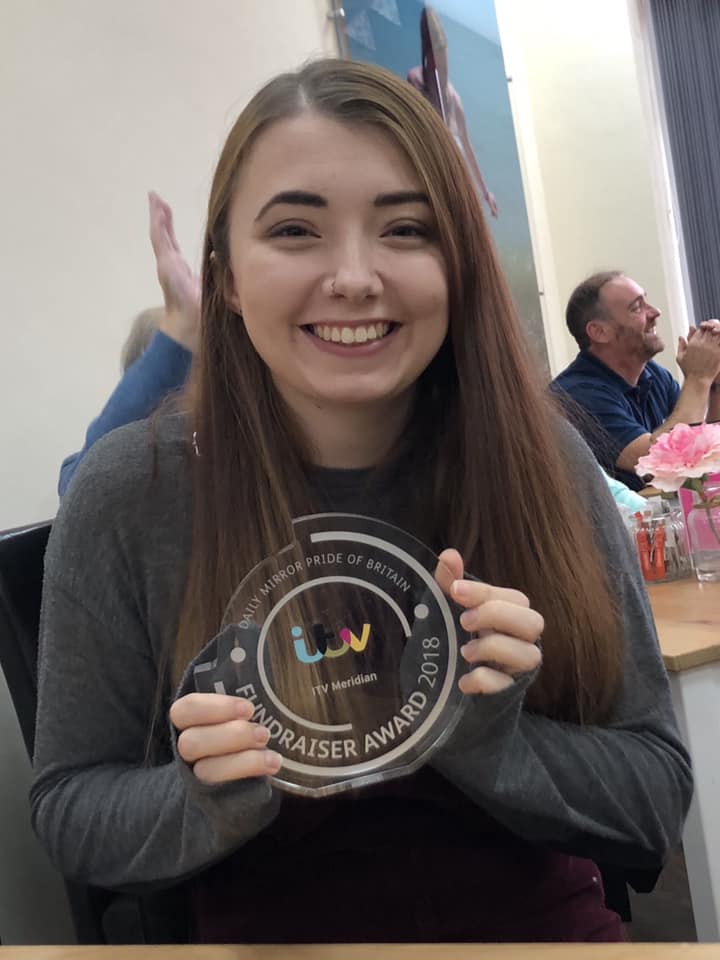